Since you found this article, chances are you are dreaming about enjoying the thrill of riding across obstacles and off-road riding areas.  Aren't you?  A dirt bike, mountains, fresh air...

Perhaps you are a newbie considering to buy a dirt bike but have no idea where to start. So join the club, in this article, I will talk about how to chose a dirt bike. 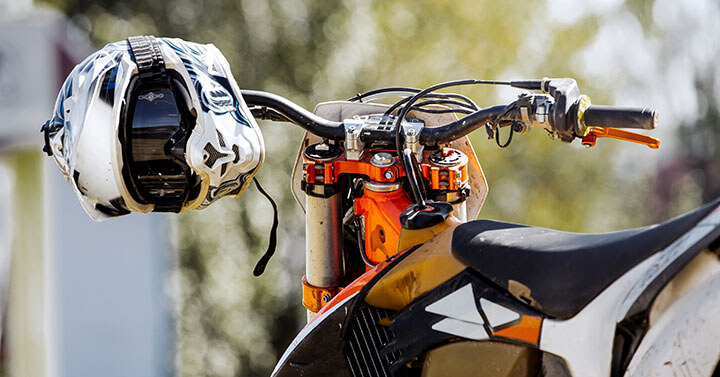 Choosing a dirt bike may sound so simple but there are things that you need to consider first in choosing the right dirt bike that works for you.

It can be very a daunting task for a beginner or for someone who has no past experience or knowledge on dirt bikes. In order for us to know which dirt bike should we choose from, what are the things that we have to consider?

What questions must be asked?

To help you narrow down your options, we have compiled common questions asked when considering to buy one:

First, we have to understand the different varieties of dirt bikes.

Two stroke dirt bikes are said to be simpler engineering-wise. This is where the two different pistons operate in a very similar way to four-stroke engines.

However, two-stroke engines are more lightweight but tend to use up more fuel and have harmful carbon emissions compared to its cousin the four-stroke engine.

To help you consider we have highlighted their advantages and disadvantages:

The engine works on the same principle as of a cycle or strokes of four on a piston.

Simply put, it is called four stroke engines because the engine has two different groups of separate pistons. This works in a way that there are two upward strokes and two downward strokes hence calling it a four-stroke engine.

Four stroke engines are sophisticated in a way because each stroke has different functionality (namely: the intake stroke, compression stroke, exhaust stroke, and combustion stroke).

These different assigned mechanisms help the engine to burn the fuel. In turn, it creates a more efficient use of fuel and energy by mainly operating to run a dirt bike more smoothly and steadily.

Before choosing a dirt bike one should also consider the physical vitals of the rider: 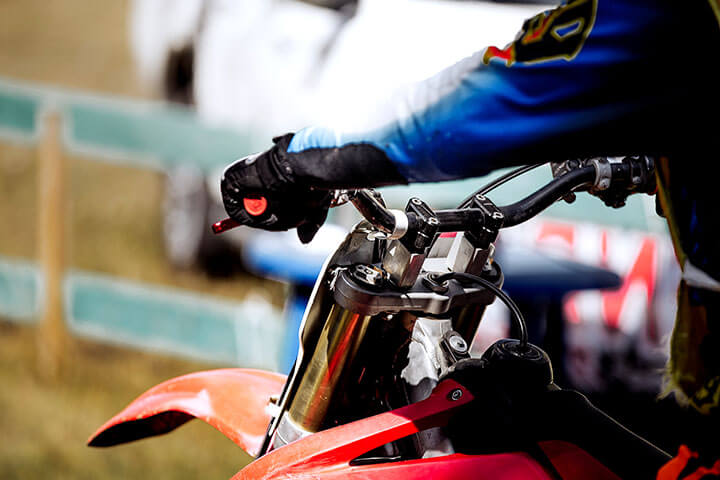 It is preferable to match the physical characteristics, to the bike of your preference.

One way to help you choose the right dirt bike that fits you is by sitting and feeling it yourself. Sitting on an upright position on your dirt bike will determine if you are a match for the dirt bike.

Try to see if your left foot and right foot reaches the ground. If your foot is flat on the ground and you are not sitting anymore but standing then more likely that bike is too small for you.

However, if you are unable to reach the ground then the bike would also be too large for you.

The ideal size of the bike depends on you.

What you should be looking for is that your feet should reach the ground but not too flat on the ground. Try to look for a bike that allows your foot to partially touch the ground (but not your tiptoes) this is important in balancing your bike.

When you are riding the dirt bike you will likely encounter bumps on the road hence using your feet for balancing will be important.

The heavier the rider, the stronger the engine should be.

As for beginners, riding a powerful bike is not recommended since it will be hard to control but this also largely depends on the weight of the rider.

Either way, choose a dirt bike that would be suitable for your weight and height.

How much time will I spend riding?

Aside from the weight, size, and characteristics it is also safe to consider whether how frequent you will ride and how long you will have to spend riding it.

Keep in mind that dirt bikes are long-term investments, choose the dirt bikes that are durable, tried and tested. Typically, big brands have very good bikes as they sell to a large audience and provide good products.

In choosing the right dirt bike for you, one has to consider the experience level of the rider. As a beginner, I prefer to take one step at a time...

Aside from their lightweight design, they are also much easier to control. Although the choice of choosing four-stroke engines are always open especially for risk takers.

There are guidelines that must be followed to consider any bike legal for operation on any roadway. Take a look at the list below:

Despite how expensive this hobby is, (imagine how it is even more expensive than maintaining a car) and especially when there are inevitable crashes or accidents.

One cannot escape from the thrill of riding towards the sunset through obstacle dirt roads and challenging off roads.

There are a lot of things that we should consider buying a dirt bike. 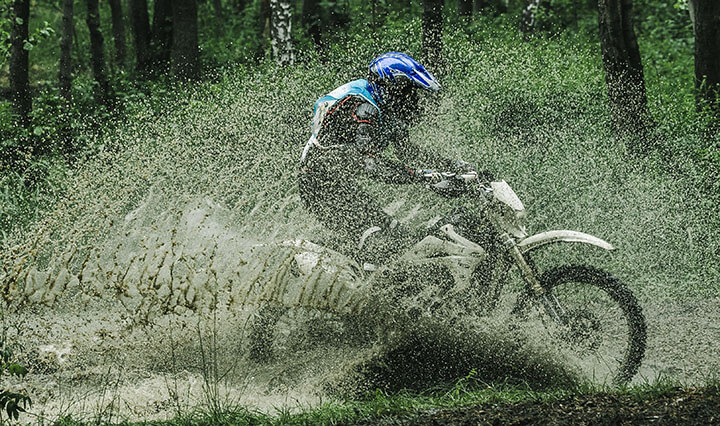 It would be good to ask for help from a friend who has a dirt bike then try to borrow the dirt bike from the rider him/herself.

If possible it is also recommended to borrow a bike from other drivers before buying your own bike. Try out a few bikes from your friends to check out how it feels. These tips may help you although, trying out everything on your own personal will also bring out another experience.

Do you have additional thoughts on which dirt bike to buy?

What should you consider buying one? If you have added ideas on things one has to consider in buying one, do not hesitate to leave out comments or suggestions.