How Fast Do Dirt Bikes Go? (For speed freaks)

Have you ever seen those thin but cool looking bikes running on the dirt and asked how fast they go? 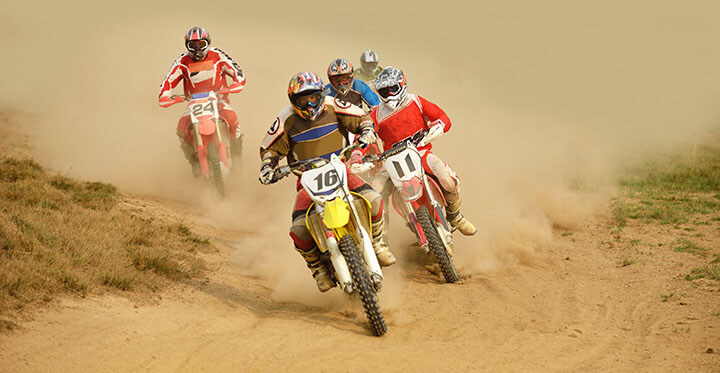 The humming engine, fans, and spectators looking fascinated by the display of these fast and entertaining vehicles. Dirt Bikes are one of the extreme sports out there that gives you the goosebumps and thrill.

The high flying exhibition and risky moves that dirt bikers do in the television involves skill, coordination, practice, and speed. How fast exactly can a dirt bike go?

What would be the top speed of the dirt bike? Can a dirt bike outrun a race car?

To answer these questions we first need to discuss what a dirt bike is, what is it built for, and why it is not like a street bike.

Revisiting What Dirt Bikes are: What Makes Them Different from Other Bikes

A dirt bike is built specifically for off-road tracks and off-road events. They are also known as off-road motorcycle or motocross.

A dirt bikes’ usual track is rough surfaces such as sand, gravel, mud, river or even snow these vehicles known as the dirt bikes are designed for off the road use they may be used on the road but they excel mostly on off-road.

The structure of the dirt bike also differs from other motorcycles or bikes. Usually, a dirt bike has a high ground clearance that prevents the bike from getting stuck in various terrains and different spots in the wilderness.

Dirt bikes are also constructed in a rugged way on where you may see the engines fully exposed it has little bodywork to prevent any further unnecessary damage to the vehicle.

The Tires of the dirt bike also differs since the tires can handle rough off-road terrains that may be exposed to water, gravel, sand and all sorts of dirt out there.

Although dirt bikes’ appearance and design may vary since some bikes can be customized.

So How Fast Can a Dirt Bike Go?

Now we have fairly discussed what a dirt bike is and what it is made for. We can now answer the question of how fast can a dirt bike go. This depends on what type of engine you are using and the horsepower strength the engine provides.

Dirt bike Engines are annotated by CC meaning per Cubic Centimeter or popularly known as engine displacement this measures the horsepower the engine provides which accurately measures on how fast a dirt bike can really go.

Comparing them According to CC

Understanding the CC of the engine gives us the overview of the performance of the bike engine knowing also its limits and boundaries giving us a glimpse of how fast can dirt bikes really go?

At this speed you can travel freely and safely without worrying that you may hit over speeding on national highways. The bike would be relatively easy to control and manage, although this is not astonishingly fast even for a dirt bikes’ standard.

A 200cc engine can run as fast as 55 miles per hour, this is a significant change from the 50cc engine. 55 miles (90 kilometers) per hour engine provides a lot of horsepower. The bike can be harder to control and will most likely have a have four-stroke engine.

The engine will provide efficiency and power. At this speed the dirt bike can now compete in racing competitions; although it is still relatively slow compared than those of the racing bikes.

How Everything Changes at 400cc

At 400cc though, there is a dramatic change of speed. By doubling the CC, the top speed of the dirt bike increases. Given that it is a lightweight bike, it will reach a peak of approximately 87 miles (140 kilometers) per hour.

Warning: These bikes are targeted mostly at professional and competition riders. Handing this speed can be dangerous since the bike is light and may easily lose its balance.

Riding such a fast bike will require more skill as they tend to be more dangerous due to their speed. A bike needs gravity in order for it to run, race bikes are heavier because they need it to be since they are designed for speed.

While dirt bikes, on the other hand, are built for maneuverability and off-road tracks. Speeding at 87 miles would increase the risk of getting in an accident. Using a dirt bike if you are a professional rider who experienced handling a 400cc four-stroke will be a breeze for you.

A dirt bike can never compete against race cars! Do you have any idea how fast they go? Race cars can reach around 231 miles (372 kilometers) per hour. That is too much, even for a race bike to handle, due to the extremely high G-force.

A dirt bike's top speed would only reach around 150 miles (241 kilometers) per hour. Which is fairly fast for a bike that is built for the tracks. However, there are some things you should keep in mind when riding a dirt bike, especially in high speeds.

The tracks where you ride should be a type of asphalt. The point is that it allows smooth travel, therefore, the acceleration of the bike. On the other hand, it might depend on the bike you own.

If a dirt bike's tires are built for off-road then it would not gain that much traction on the asphalt. Though it would eventually reach its top speed, it could severely damage the tires. And worse case scenario, leave you stranded.

Dirt bikes are lighter than race bikes, mainly due to the fact that engines are usually bigger in race bikes.  Ideally, this means that dirt bikes are more likely to accelerate faster than the race bikes but if they have powerful engines they will usually catch up to the dirt bike in no time.

Dirt bikes cannot travel in long distances and cannot sustain the speed. This is mainly due to the fact that they are made for maneuverability and hitting the right curves on the road. A dirt bikes fuel tank is also made much smaller than the motorbike.

Although a dirt bike may not be able to go as fast as a race bike it can still speed up and reach high speeds. If you are a speed freak, I'm sad to say a dirt bike are not mainly built for speed. However, it is still endures harsh terrains and intense obstacles!

Let us know the the speed of your dirt bike! How fast are you willing to go? If you do have suggestions, or comments leave them below. 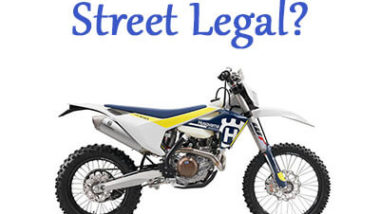 What Are Street Legal Dirt Bikes? 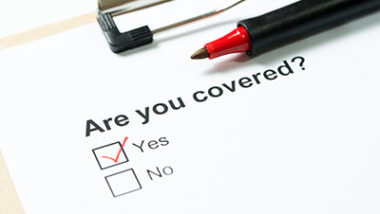 How Much Does Dirt Bike Insurance Cost?