Does a dirt bike need to be registered? (Is it illegal?)

Just as a golf cart is used for playing a game and not an actual method of transportation, dirt biking is a sport. But is it illegal under certain circumstances? 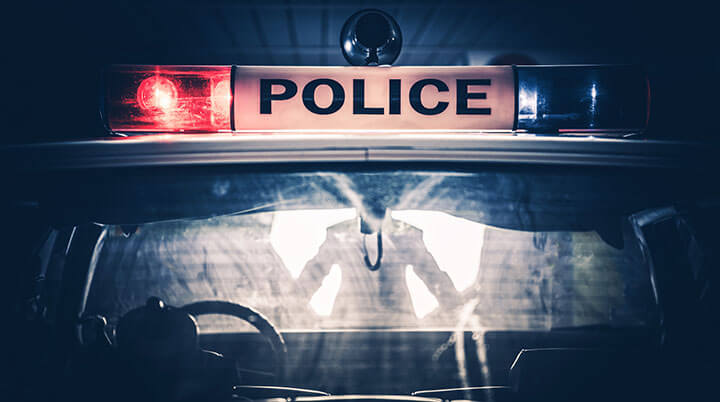 The laws can sometimes depend on the type of bike you own, for example, electric bikes or three and four-wheelers might have other rules.

States have different laws and agreements when it comes to this, so let's look further into it.

Yes, and no. They are only "illegal" if ridden in the wrong place. The bike itself is not illegal to own.

If you ride your bike on trails, woods, or specific dirt bike parks then you are totally okay, and it is not illegal at all.

For example, the New York official government DMV provides a list of vehicles that cannot be registered or operated on New York State sidewalks, streets or highways.

An off the road motorcycle or dirt bike is not allowed to ride in the streets. They describe a dirt bike as "A motorcycle designed for use on off-road trails or in off-road competitions."

To find out whether you can ride a dirt bike in your state check out the government DMV website for further information.

Then laws depend on the state you live in. Understand that if you ride the dirt bike on highways or streets it can lead to a $100 fine and impoundment for up to 100 days.

Most states do not allow dirt bikes to be ridden on the streets due to the lack of safety equipment like headlights and turn signal indicators.

Some dirt bikes do not have mirrors or lights that indicate when they are stopping, therefore can be very dangerous to ride on the road.

Some states that do allow dirt bikes to ride in the streets, do not allow three or four-wheelers. It might depend not only on the state but on the type of bike you are trying to ride.

Other states might have no problems with electric bikes as they tend to be way more quiet and even eco-friendly.

Due to some bikes being very loud, they might require you to place a spark arrestor on your bike. This is a device that will make your bike quieter and, therefore, less of a distraction to other drivers.

Where can I ride?

There are a lot of places that you are allowed to take your bike out and have fun, here are some of them:

This one might be more advanced for beginners. But it is a great place to mess around and get some fresh air.

There will be little to no people around and it is a great place to play around with tricks and speed. Just be careful with animals, and whatever might be in there ?

​If you or anyone you know has their own land, you are free to play around a much as you want. There are no limits here because you own it! It is a great place to have for riding.

​With a lot of ups and downs, you are sure to have a great time. It is a great and wide-open space that leaves you to the imagination.

There are so many other places you can take your bike out for a ride. Just keep searching for it! ?

The bottom line is that dirt bikes are not street legal. As long as you do not ride them in the roads, highways or sidewalks you can have your fun riding. However, you can totally make your bike street legal!

There are a lot of other places where you can take out your bike! You just have to know how to look for them. And leave it to your imagination to take you wherever you want.

You don't have to limit yourself to the track, and you have many options on where to ride. 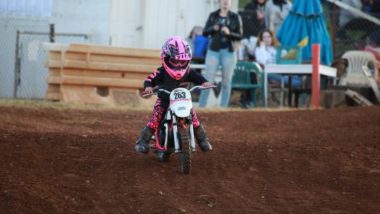 How Old Do Kids Need to Be to Ride a Dirt Bike? 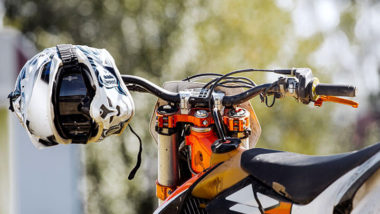 Do dirt bikes have keys?